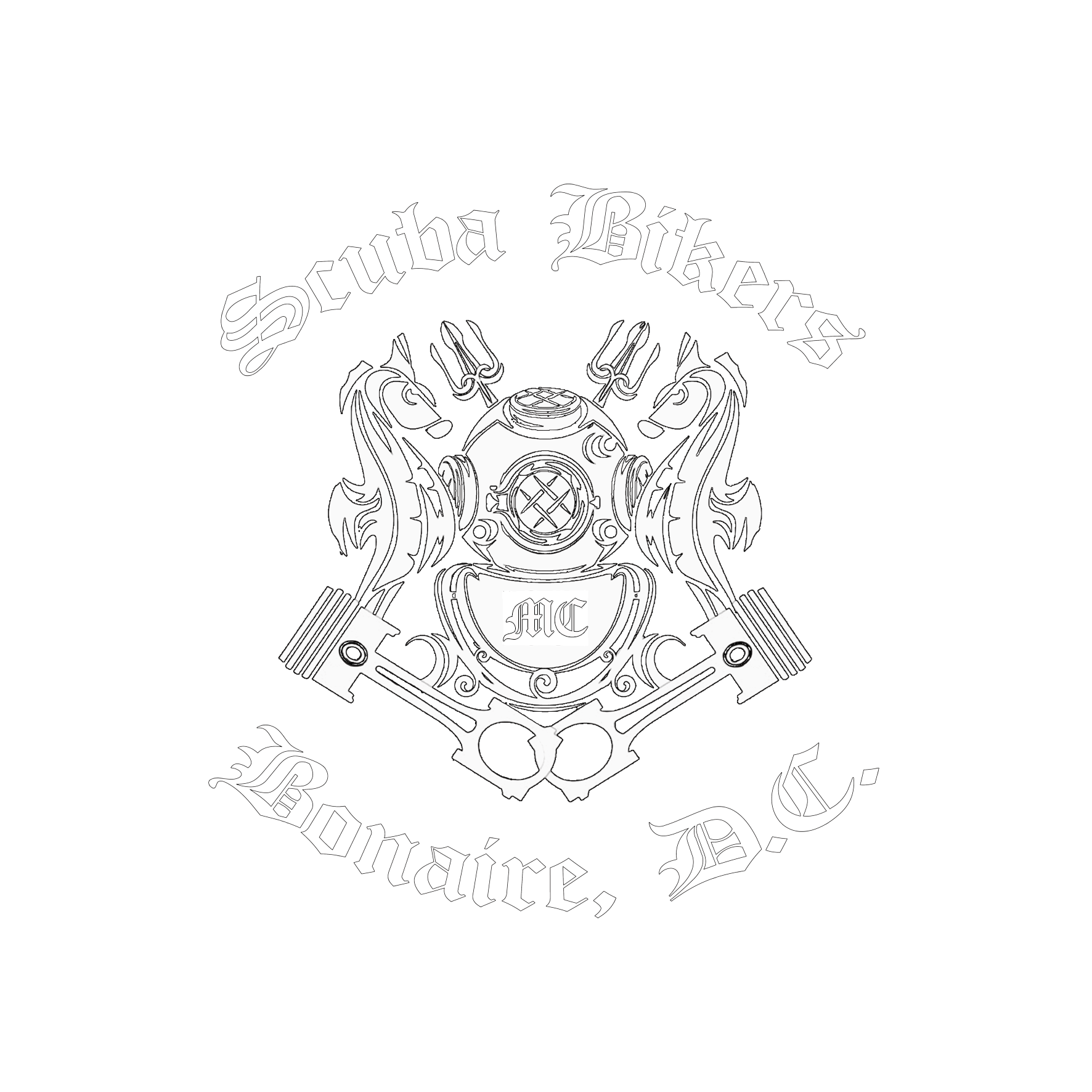 About Us: Scuba Bikers Bonaire is not a typical Motorcycle Club (MC). We would like to address ourselves as a Diving and Riding MC. Most of our members are divers – and we do have a very high percentage of diving professionals. What further unites us is the fact, that we are all big motorcycle enthusiasts.

This is one of the reasons that we also love to combine motorcycle tours with guided diving or snorkel trips.

A perfect combination also for our guest riders. We are providing the guided tours in English, German and in Dutch as well.

You are a motorcycle enthusiast and you are interested in becoming a member of Scuba Bikers Bonaire ?
Let us know, make an appointment and we will talk about your possibilities of joining us. Friendship, Brotherhood, Bikes, Trust and lots of FUN are the main pillars of our Motorcycle Club on a beautiful Caribbean Island. If you are interested, please sent us an eMail for a first contact (or just click here).

If you want to join a diving class, Scuba Bikers is able to offer all levels of Scuba Diving from Open Water Diver till Scuba Instructor and even more. We are exclusively conducting our scuba classes with SSI (Scuba Schools International). After finishing your scuba class you will receive a certification with the Scuba Bikers logo on your c-card. Isn’t that a super cool feature ? 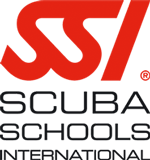 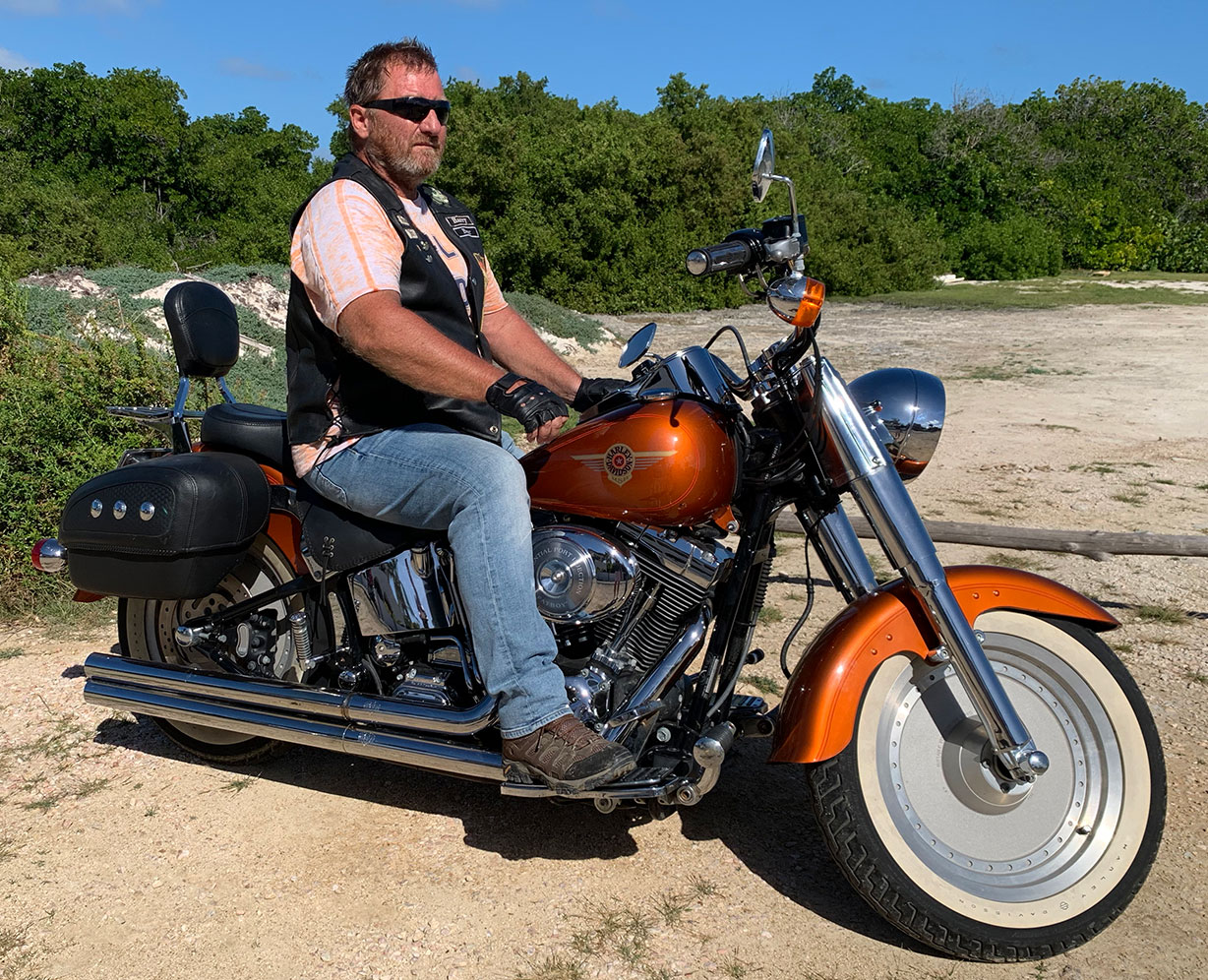 He is our Bonairean Dinosaur and not only an enthusiastic biker, he is also working as a SSI Certifier in the Caribbean. As a specialist for underwater photography it is unusual to find him without strobe and camera underwater.  Ask him for SideMount Diving. He will be happy to explain you all the pro’s and con’s of this special kind of diving … and will take you out for a dive.

He is one of the founding members of Scuba Bikers and is riding motorcycles since he got 16. Also in this case a dinosaur. On special request he will prepare his Caipirinhas or a Gin & Tonic at the club nights at Scuba Bikers. Some people say, his Caipirinhas are world-famous.

Reiner, born in the south of Germany, called “The Golden Triangle” right at the edge between Germany, Switzerland and Austria, is living since 12 years on Bonaire. Starting his career with the German AirForce for 15 years and then became a paramedic, fire fighter and finally a correction officer. When he and his wife got asked “… do you wanna work on Bonaire …” the decision was made within 5 minutes.

Before he came to Bonaire he was already a diver, but became also a DiveMaster on the island. He is riding bikes since he became 18. Another “riding dinosaur”.

He speaks German, Dutch, English as well as Spanish. 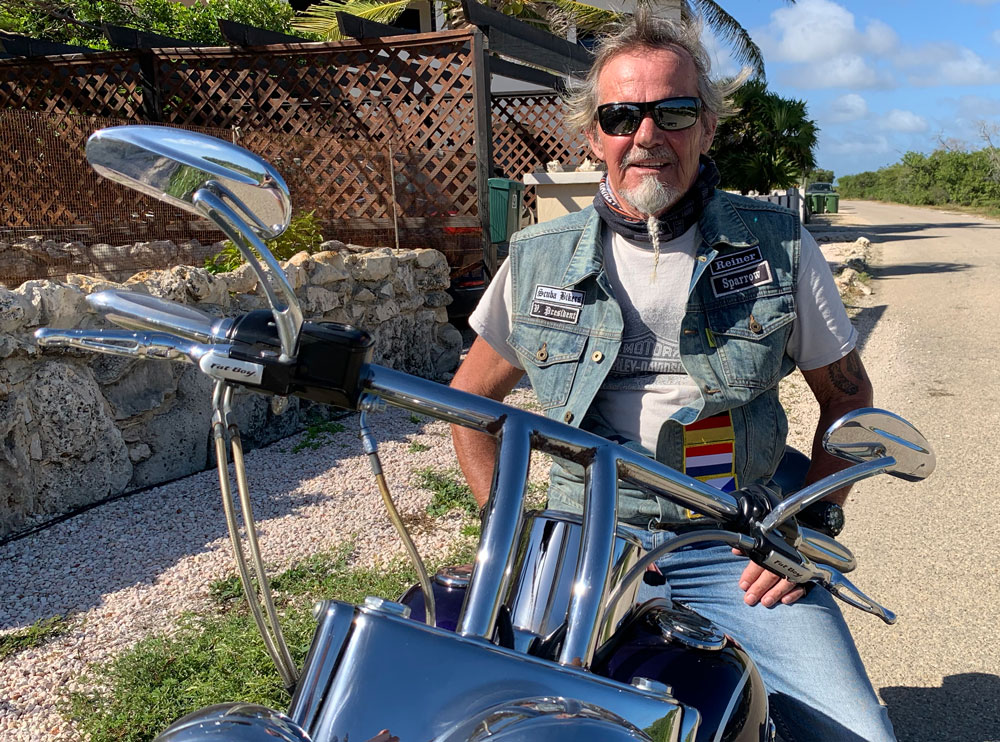 Dave lives in the wonderful state of Pennsylvania and is also one of the founding members (known as “First 5”) of Scuba Bikers. Dave was the one in charge of finding all of the motorcycles that we eventually imported to Bonaire.

It took a total of about 18 months from the first bikes we bought (Whitey) to getting the last one. The last one was “Foxy” and we literally bought it on the way to Bayonne Harbor, New Jersey.

Dave has known Bonaire for more than 10 years and also became a PADI DiveMaster and SSI Assistant Instructor on this beautiful island. 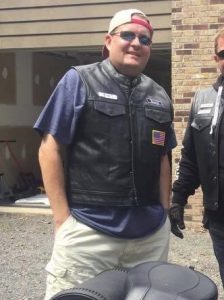 In former times she was a competitive swimmer and seems to be born in the water anyway. Diving is her passion. Siggi is responsible for the Shop and the organisation of the tours at Scuba Bikers. The choice for Bonaire was easy for her after a first contact on vacation. She felt in love immediately with this marvelous island. Beside the administration she takes care – just like the remaining team of the Scuba Bikers – about training and consulting of our divers and of course our bikers and riders. Siggi is our youngster in riding bikes. 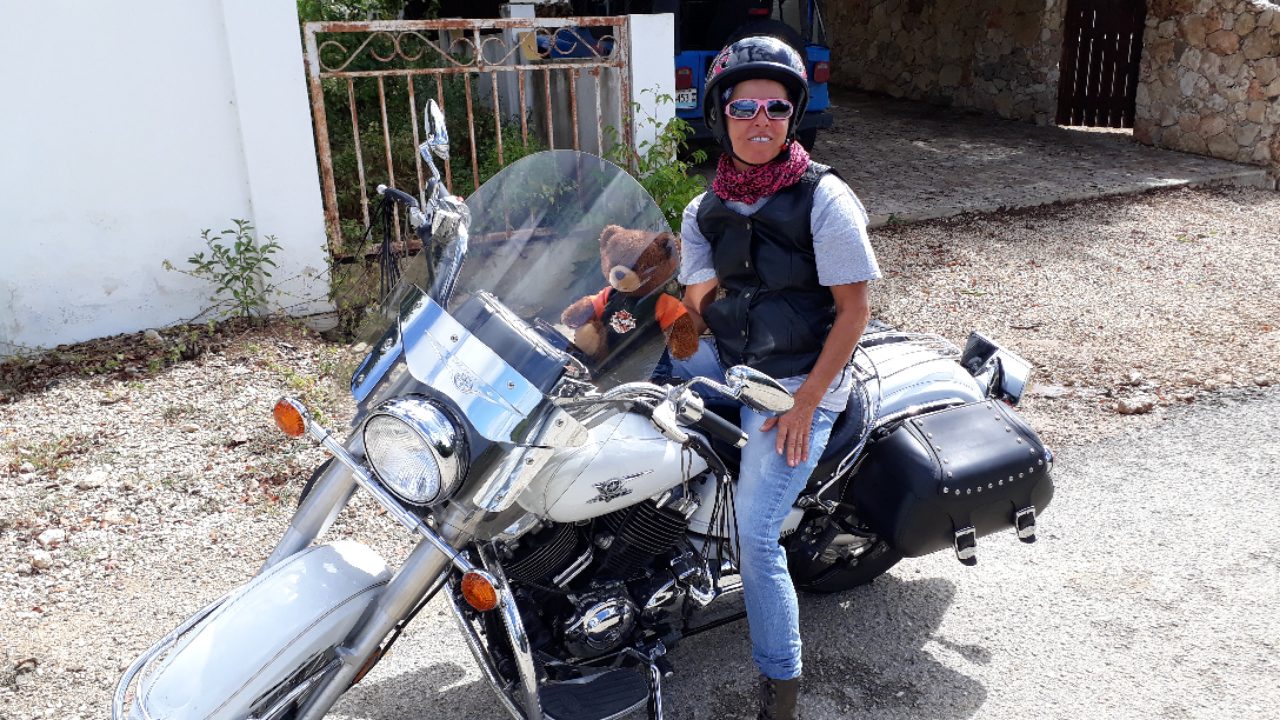 Belfast-born Seamus lives in New York State and is a head to toe biker with all of his heart. He is also a founding member (“First 5”) of Scuba Bikers. Together with Dave, he was responsible for the technical inspection of all motorcycles we bought for Scuba Bikers. When he got the impression that something was wrong with the bike he was inspecting, they both just walked away.

Sometimes there was very little to no evidence of e.g. previous damage but Seamus realized after a few minutes that something was wrong with the bike.

One of the reasons we only have excellent quality bikes on Bonaire.​ 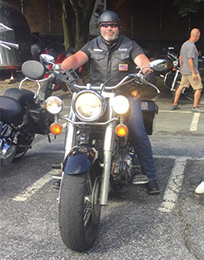